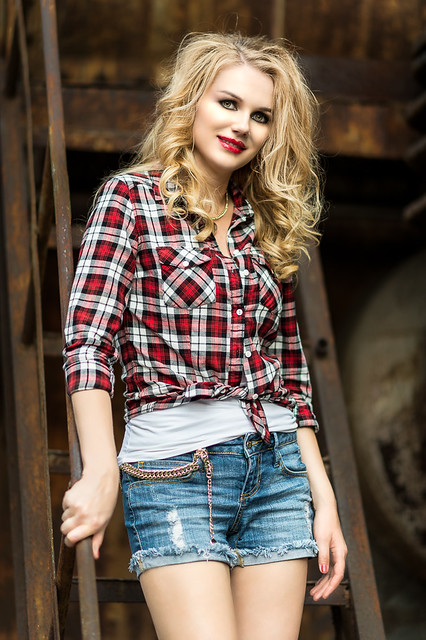 hosts call-in shows every year, which typically provide a platform for ordinary Russians to appeal to the president on issues ranging from foreign policy to housing and utilities. The journalist said she recorded the conversation, and that Mr  Slutsky knew this at the time. Reuters 3/50, police officers salute as the caskets of policewomen Soraya Belkacemi, 44, and Lucile Garcia, 54, arrive during their funeral in Liege. Continues to flow southeast with the quickest of three "lobes" progressing at 230 yards (210 meters) per hour. Alwaleed Philanthropies 40/50 general view for the damaged railway station in al-Qadam neighborhood, after it was recaptured from Islamic State militants, in the south of Damascus. For Aeroflot it was an attempt at an image makeover that went wrong.